The Economic Impact of the American Hunter:
By: John R. Hackett

Since 2008, the number of hunters in the United States of America has averaged 17.35 million people per year. Their money is being spent on licenses, fees, goods, and services. Hunters’ money is also being spent on the taxes the government takes for sales of guns, of ammunition, of bows and of arrows. This makes hunting a big revenue source to the tune of billions of dollars annually. (Note that this does not include fishing, camping, “wildlife watchers” or target shooters, whether gun or bow. Those add a lot more people, estimated at nine to ten times, than just hunters and increase the taxes collected, according to the U.S. Department of the Interior’s U.S. Fish and Wildlife Service report from September of 2017.) 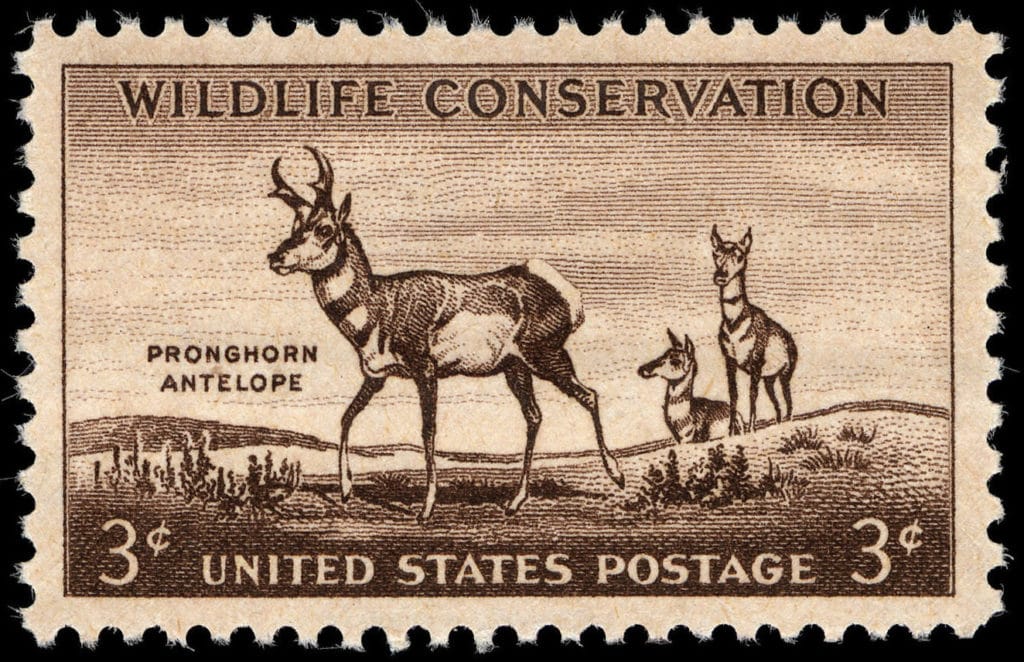 “Hunters and anglers form the foundation of wildlife conservation in the United States, consistently generating more funding for habitat and wildlife management than any other source,” said U.S. Fish and Wildlife Service Principal Deputy Director Greg Sheehan. “Industry, federal, and state fish and wildlife agency initiatives that focus on hunter and angler recruitment, retention and reactivation are crucial to sustaining these conservation dollars and ensuring the next generation of wildlife enthusiasts have the opportunity, access, and awareness to pursue these time-honored American traditions.”

Hunters do a lot for the conservation of wildlife and of wildlife refuge across the country. It has to be hard to know a real number for the amount of money invested in this due to all of the private landowners, private hunt clubs, private hunting leases and private outfitters out there who maintain the herds and habitats of deer and other wildlife on their lands. Whether it be the purchase of food, seeds for food plots, feeders, trail cameras or just gas for the chainsaw to trim trees, tax revenue from the hunter’s consumption also goes towards these efforts as well.

“No one does more for our wildlife and or wild places than hunters. Any decline in hunting numbers, real or perceived, is of great concern since hunting provides the lion’s share of funding for nationwide conservation work thanks to excise taxes on firearms, ammunition, and archery equipment that garner more than $1.6 annually,” said David Allen, Rocky Mountain Elk Foundation president and CEO.

I found these bullet points below while strolling around on the internet and it made me think about how hunting impacts not only hunters but other segments of the workforce in America as well. Take a look below from the website: www.wideopenspaces.com. It is a great website with great articles on it.

American Hunters’ contribution to conservation and society:
• An 11 percent tax on guns, ammo, bows and arrows generates $371 million a year for conservation.
• Hunting supports 680,000 jobs; from game wardens to waitresses, biologists to motel clerks.
• Through state licenses and fees, hunters pay $796 million a year for conservation programs.
• When tallying up the various fees, licensing, and taxes, hunters raise $1.6 billion!
• The best form of eating organic is hunting. (Tell the hippies!!)
• In the past century, elk, whitetails, turkeys, and ducks have gone from thousands to millions thanks to the help of hunters and programs funded by hunters.
(Source: www.wideopenspaces.com)